Inverter is an electronic device which transmit and convert direct current (DC) into alternating current(AC). The AC is equal to the grid supply which ranges from 220v to 240v depending on the country. An inverter is a converter which changes the dc volts coming from the battery (input) to ac volts (output), it also serves as a rectifier. The size or rate of an inverter to use will depend on the watts of the appliance or tool you want to run. You can get a larger model than you think you need (at least 10% more than your largest load) for example a 300watts inverter can be used for a 275 watts’ appliance. The inverter can supply 24/7 as long as the DC input power supply (battery) is in good condition which is called “continuous wattage.”

When an alternative way of generating electricity is introduced solar power especially, one must consider the inverter because the battery is used to store power which is in dc, the inverter is used to convert power because normally according to IEE the power given for consumption is in alternating current (AC) which ranges from 220v to 240v depending on the country but for Nigeria is 220v so the inverter converts the dc power into ac power which is the main work of the inverter.

One of the major problem in Nigeria is lack of stable electricity which has caused so many citizen businesses using electricity to collapse and especially for those who are in the market scheme like food and drinks, frozen foods etc. they spend half of their profit on getting fuel daily which result to lack of profit because electricity has not been given for months. So many complains from citizens living in local and rural areas of the country about not having electricity for months due to lack of repairing electrical machines and lacks of good electricity distribution. 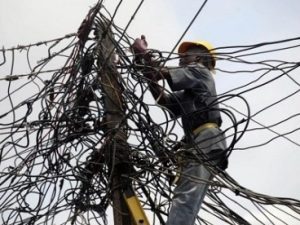 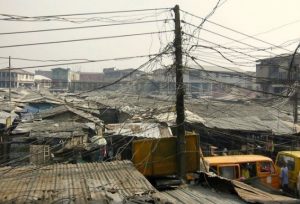 The unstable electricity supply in Nigeria as being in existence for decades and solution as not yet been provided.  Nigeria provides power through 4 sectors (oil, coal, natural gas, hydro power) and the problem is all sectors is dependent on petroleum which is causing delay in progress. There are also several problems which result to lack of electricity power;

Several promises have been made by the government and yet solution has thus been given and yet to be carried out. The solution to this problem in Nigeria are;

GET THE BEST DEALS IN YOUR INBOX

Related Articles
We will be happy to hear your thoughts

Get Latest Update on Ducati Gate Motors and other Security Gadgets