WHAT YOU NEED TO KNOW ABOUT 3D ANIMATION 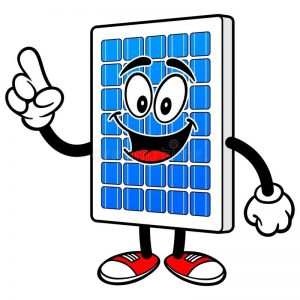 Everyone think of changing the world, but no one thinks of changing himself. The year 1972 was believed to be the world’s first computer-generated 3D was produced. It was created by Ed Catmull, a pioneer 3D technology, who was a computer scientist at the university of Utah. Coco film which was released in 2017 at the Morella international film festival in Mexico is one of the best animated tributes to Mexican cultures, it cost around 175 million dollars. Animation has been described as one of the greatest tool used worldwide to explain both simple and complex procedures system. The use of animation as help people who have great ideas turn it to reality by effectively communicating ideas in an informative and educative concept.

Animation involves creating an illusion of different image in which the objects are moving in a sequence time to form a movie. Animation involves modelling, texturing, rigging and final rendering of the work. 3D animation can be used for film,game, advertisement, stories, inventions, music e.t.c. It involves the use of different such as Maya,3ds max, blender, cinema 4D, Iclone and so on.

The use of 3D animation has now become an essential tool which can give individual financial freedom and change lives. An average animators in the world earn nothing less than $1000 in a month, you can earn more than that.(does that ring a bell, the conversion to Nigeria currency should give you an exciting figures). However, with great numbers of freelance websites on the internet such as fiverr, social media like facebook and Instagram then you do not have to worry about reaching to potential clients. The only thing it requires you to do is learn the skills, putting more time and every time you smile to the  bank.

GET THE BEST DEALS IN YOUR INBOX

Get Latest Update on Ducati Gate Motors and other Security Gadgets